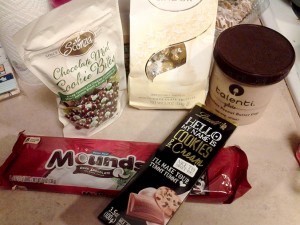 Have I ever professed my love for you yet? Suddenly 3 chapters upon waking up after a nap is just a great feeling. Thank you. ^_^

Wow I’m in the same boat. Today was a good day for naps.

Thanks for the new chapters!

Are you accepting editors for OreDungeon?

Sure, if you’d like! The more the merrier (I’m just in desperate need for Yuusha Party)

well if i am natural from US or my english are better i will love to help .-.
unfortunally i am from brasil .-. and i didnt have confidence to profread

Well, I have a lot of free time on my hands. Why not? Yeah, I can help with the editing for both series. Of course, this is only if you need me to fix the grammar and english and stuff, as opposed to checking if the translation is correctt.

Solis, what happened to your harem?

Thanks for the chapter

I would like to help. the only requirement is to know english, right? if so I am verily down.

What if I don’t “want to keep Solistia from shamelessly throwing herself at the feet of other, busier editors” and like seeing you “begging and pleading free ReT staffers to help”