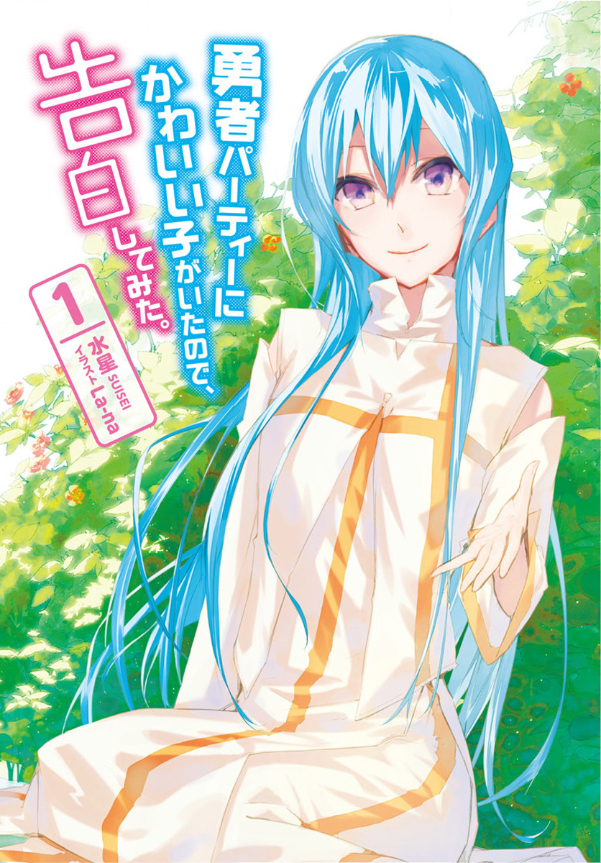 I have only uploaded the images to where we’re currently translated. The rest will come up as we translate the chapters.

END_OF_DOCUMENT_TOKEN_TO_BE_REPLACED

Yuusha Party 19, conclusion of Raven’s Confession arc is up. As always, read it on Google Docs.
(For those that were curious about the mention of the My Little Pony reference, it was the line ‘dark, dank, and dreary’ which was what the witches from the Volcano of Gloom were trying to turn Ponyland into….DON’T JUDGE ME JUST CAUSE I CAN QUOTE EVERY SINGLE LINE OF THAT MOVIE)

With this, I’ll be taking a short break from Yuusha Party to work on Shinka no Mi for a couple chapters, then coming back to my beloved  Youki and friends.

Also great news for those keeping an eye out on our sole manga project. Someone approached me able to transliterate the text from the Manga, meaning I can actually TL +α no Tachiichi! (since as many people might know, I translate by ear being unable to read most kanji). I can’t promise any release dates, but it is actively being worked on! So thank you to Nekokatts coming on board for that role, and Jackman for stepping up as Typesetter and Redrawer.

After the holiday break, we return to your regularly programmed Yuusha Party, chapter 17-18. As the next chapter ends the little confession arc, we’ll be releasing 19 on its own, then go back to multi-releases.

As always, read it on Google Docs.

I get the feeling Yuusha Party is set in a world built the same way Naruto’s was, a mix of the medieval and modern (which just makes it more fun!).

Also, anyone that catches the My Little Pony movie reference (talking the old 80s movie!) in chapter 18, super mega awesome brownie points for you!! 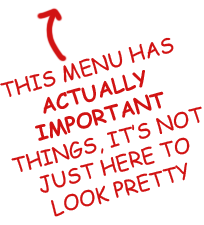 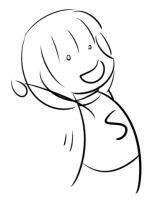